Graham is Chairman of Baptist Insurance Services and has had over 40 years experience in the insurance industry, 36 of those with CGU. Graham’s more recent roles have included Rural Division Manager NSW, State Manager SA and NT, Development Manager Asia and National Compliance Manager. In August 2005 Graham joined the Insurance Ombudsman Service (now Financial Ombudsman Service – General Insurance) as Dispute Resolution Manager. Part of that role involves monitoring industry performance at FOS – GI and providing education to industry members. In addition to his other qualifications Graham also has Certificate IV in Work Place Training and Assessment. 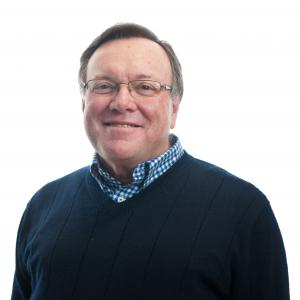 Ken is currently Deputy Chair of Baptist Insurance Services. He is also the Professional Standards Officer for Queensland Baptists having previously served for 23 years as the Insurance Administrator for Queensland Baptists. Ken is an ordained Baptist minister but prior to entering Baptist ministry he spent some 16 years in the insurance industry including a senior role in the head office of a major insurance company. During that time Ken was also a contributor to three insurance study textbooks for the Australian Insurance Institute. A former Director of Administrative Services for Queensland Baptists, Ken is a graduate of the Australian Institute of Company Directors and is also a member of the Queensland Baptists Ministerial Interview panel. Ken’s denominational roles along with his local church experience means that he is well qualified to represent the interests of the local church and his state on the board of BIS.

David is a former Chairman of Baptist Insurance Services, a position he held since February 2000. He brings considerable church knowledge to the Board through his past involvement as a Board Member of Enfield Baptist Church in South Australia and a Board Member of the Baptist Churches of South Australia. He also brings a wealth of insurance knowledge and experience to the scheme having worked in the insurance industry for over 43 years, retiring as the State Manager for Aon Insurance Brokers. 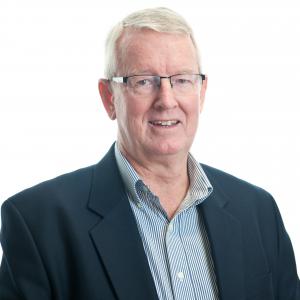 Terry has been with the Baptist Churches of Western Australia for 12 years, initially as Administrator and then Business Manager. His primary duties included looking after areas such as insurance for BCWA, i.e. BIS and Workers Compensation. In addition he was responsible for the management of a number of the business areas, e.g. Camps, Development Fund, Finances, Building Projects and Special Projects. Terry is a member of the BCWA staff executive. In addition, Terry is currently Chairman of Morley Baptist Church in Western Australia, a Board member of Maranatha Christian College, Swan Christian Education Centre and is the editor of the Advocate. Terry came to BCWA following a six year stint with Centrelink where he conclude his time as Business Continuity Manager. 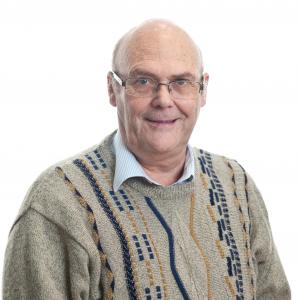 Peter has been involved with the Baptist Union of Tasmanian for over 20 years. He has been the Pastor of the Claremont Baptist Church since 1999 and was elected Chairperson of the Union last year. His working life started with 11 years of service as a Tasmania Police Officer. This was followed by several years of mission work in Eastern Europe. Peter eventually settled back in Hobart where he has been working for the past 20 years with the Australian Taxation Office, primarily in the compliance and legal interpretive areas. A part-time student for longer than he cares to remember he now holds a Bachelor of Law (Hons), Master of Taxation, Bachelor of Commerce (Accounting), Bachelor of Ministry and several diplomas and other awards. Peter is also a Major in the Army Reserve where his primary duties have been in the area of governance and financial administration. In 2019 Peter left the ATO to focus more on ministry related activities. He now also works part-time for Baptcare in the Spiritual Care and Wellbeing team.

Mark has been involved with the Insurance Industry for over 30 years and has worked for Underwriters, Insurance Brokers and AFSL Compliance Consultants. Experience includes claims, underwriting, compliance training, compliance audits and senior management. Prior to joining the BIS Board, he was an Executive General Manager at EBM Insurance Brokers and also worked for CGU Insurance and NAB. Mark also brings practical IT skills and is currently the Managing Director of Blue Sprout. As a deacon, Mark has also been responsible for the Safe Church portfolio. 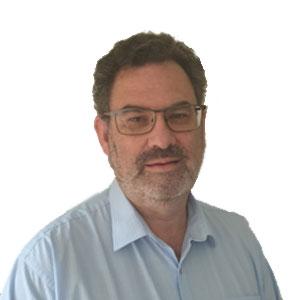 Kym has worked in the Insurance Industry for over 45 years and has worked for both International Underwriters as well as International Insurance Brokers. Prior to joining BIS, he spent five years as Assistant General Manager Client Services with Catholic Church Insurances. He also spent 14 years with Ansvar Insurance where he rose to the position of Operations Manager Australasia. Kym has been insuring the various denominational insurance schemes since 1989 and brings considerable experience in church insurances to BIS. He is a Graduate of the Australian Institute of Company Directors.

National insurance scheme organising insurance on property and other assets 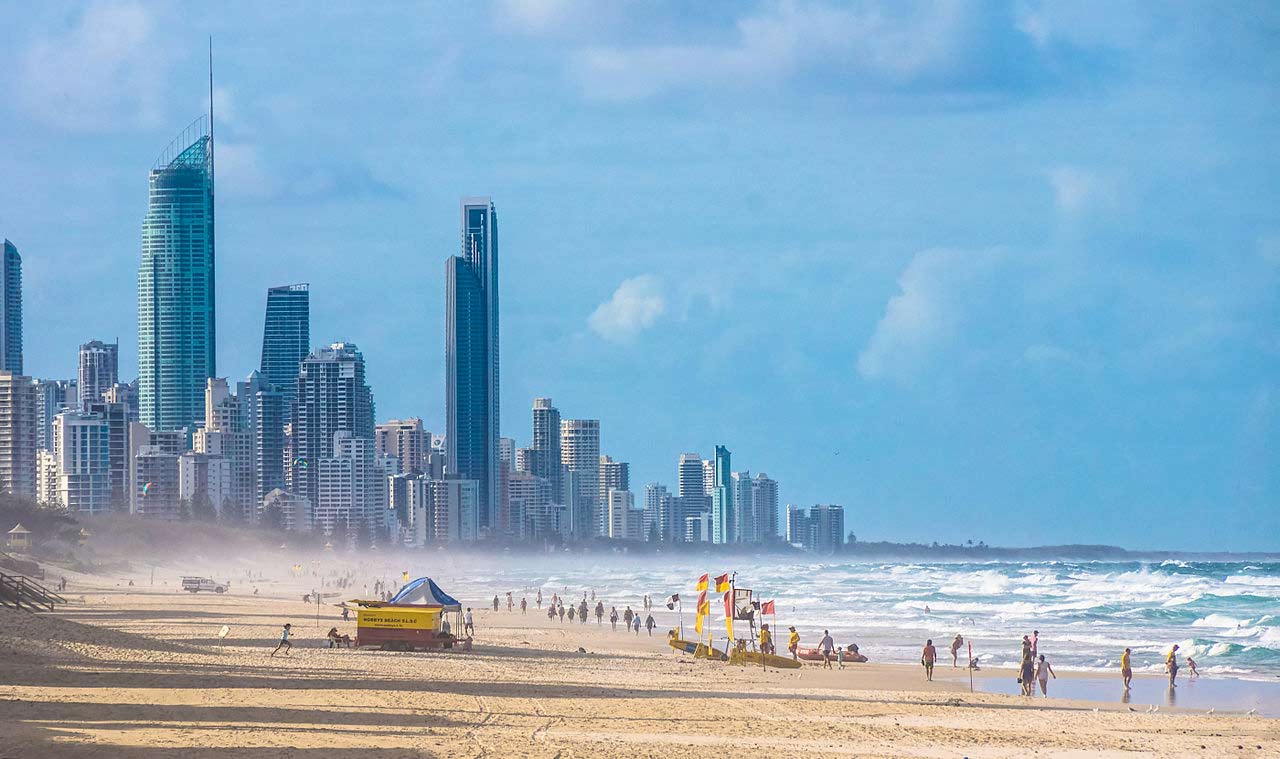